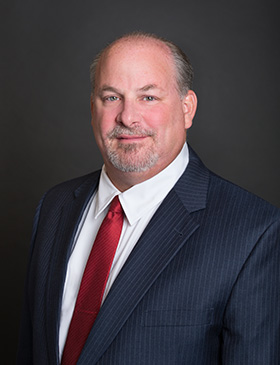 Mr. Heron was a law clerk for the Honorable John A. Fratto, presiding judge in the Civil Division of the Superior Court of New Jersey, Camden Vicinage. After Mr. Heron's tenure as a law clerk, he entered private practice as an attorney with Lenox Law Firm. Mr. Heron became a partner at Lenox in 2008, and has been designated as trial counsel for physicians and public entities in medical malpractice and public entity defense law matters. In 2015, Mr. Heron became an in-house trial attorney for NJ PURE at the Law Office of William L. Brennan. He worked in that capacity until returning to Lenox in November 2021. Mr. Heron continues to represent physicians in defense of medical malpractice claims throughout the State of New Jersey.

Mr. Heron was an elected member of the Cinnaminson Township School Board of Education for two terms. While on the board, Mr. Heron served as the chair of the Personnel and Activities Committee and was a member of the Finance Committee. During Mr. Heron's tenure, the district received numerous accreditations from state and federal agencies.