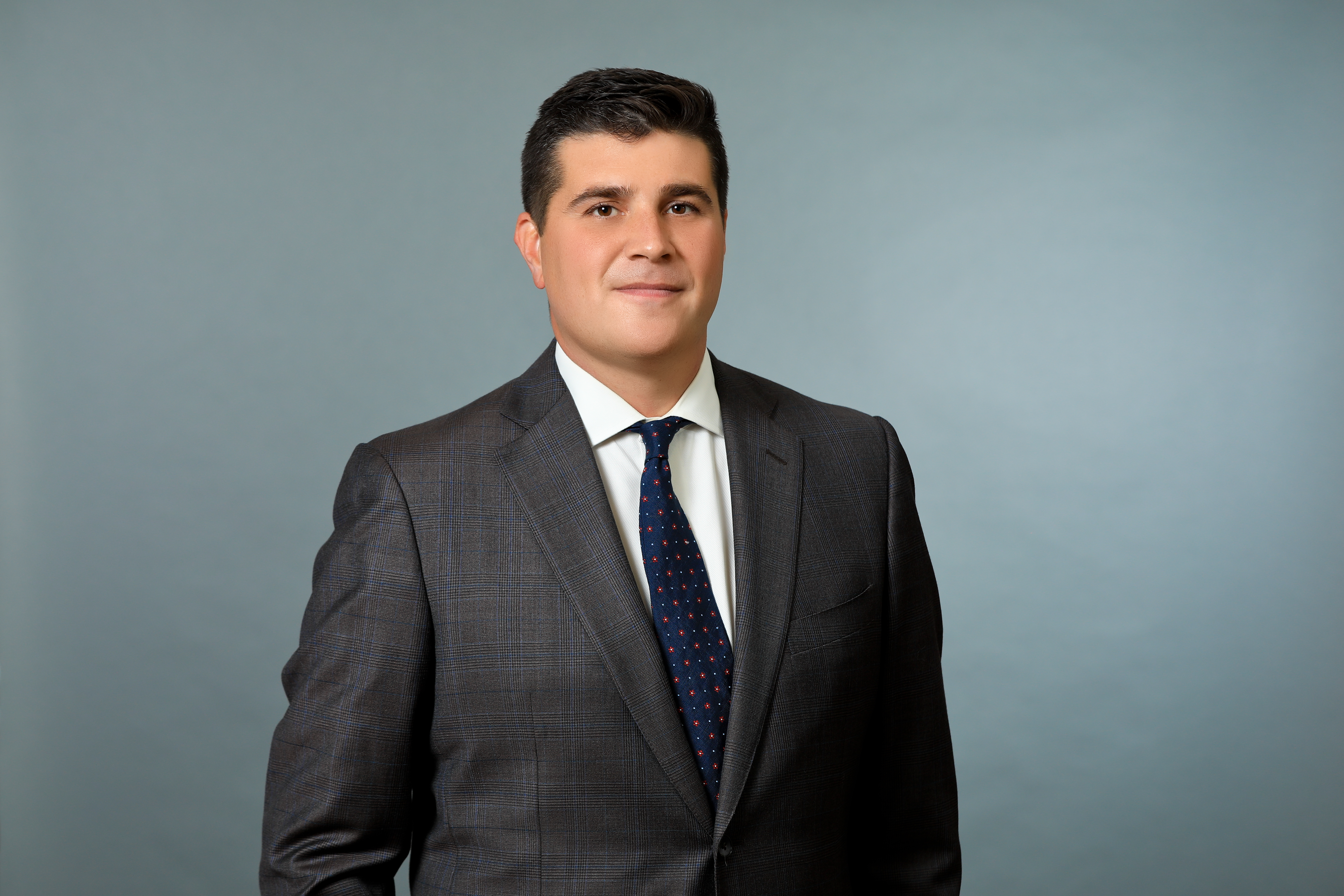 Mr. Langel has substantial education law experience, representing school districts, colleges, and universities in all aspects of discrimination claims, commercial and personal injury disputes, labor matters, and the negotiation and drafting of coaching contracts. In addition, Mr. Langel represents a state high school athletic association in all matters of controversy including but not limited to eligibility appeals.

His clients also include public and private sector companies that he regularly represents and counsels in all aspects of employment law matters. Further, he conducts anti-discrimination and other training sessions for corporate clients.

Mr. Langel and his wife, Kiersten, live in Haddonfield, NJ with their three children: Quinn, Ryan, and Brady. Mr. Langel is an Executive Board Member for the Haddonfield Youth Basketball Association.